Here are some family photographs of the Brookes family closer to my time. All are photographs taken at my parent's wedding in 1946. 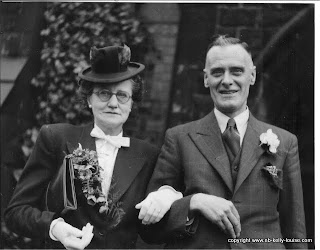 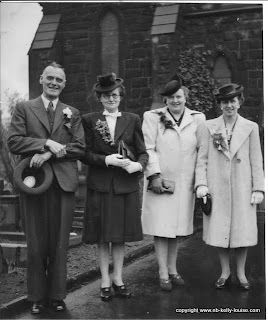 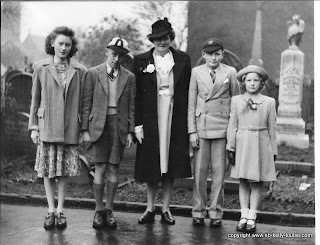